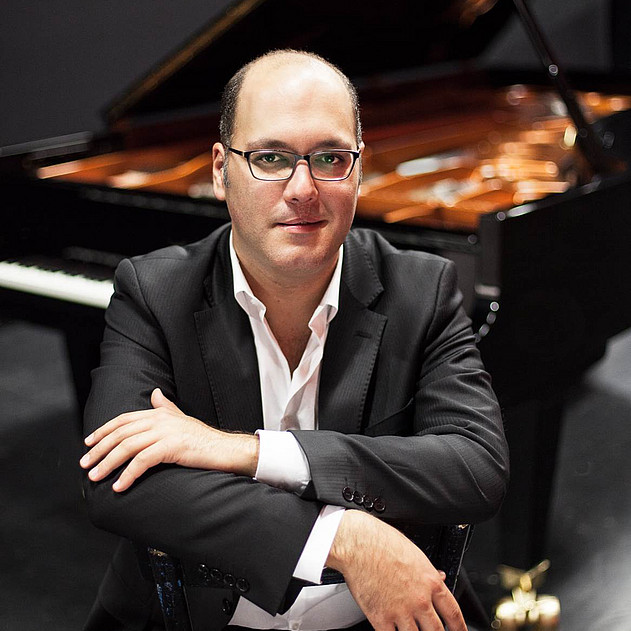 Born to a Viennese family of musicians, Gottlieb Wallisch studied in Vienna, Berlin and Paris. At the age of sixteen he won first prize in the prestigious international piano competition The Stravinsky Awards in America. He was a finalist in the 1999 Queen Elisabeth International Piano Competition in Brussels and at the XXI. Concours Clara Haskil in Vevey in 2005.

In 2010 Gottlieb Wallisch was appointed professor for piano at the Geneva University of Music. In 2013 he served as visiting professor at the Franz-Liszt Music Academy in Budapest. He was named a "Steinway Artist" in early 2012.