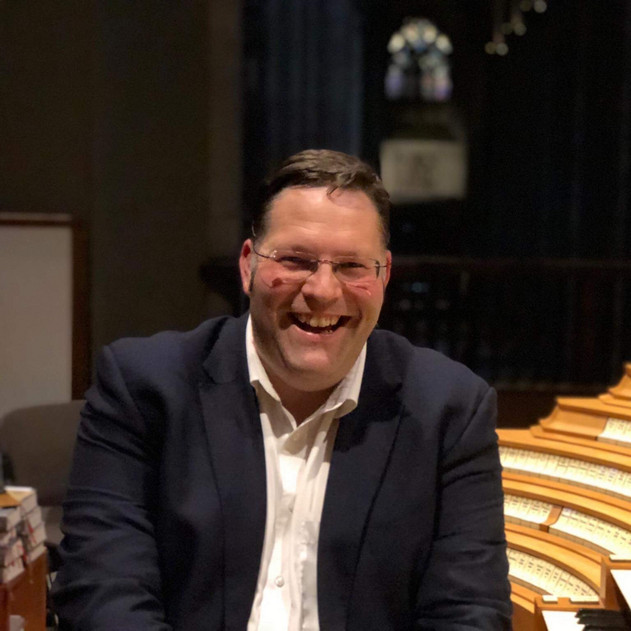 Born in Hereford (England), Henry Fairs received his earliest musical education as a chorister at Leominster Priory before going on to study at the Royal Birmingham Conservatoire, where he graduated with first class honours. A scholarship from the Countess of Munster Trust enabled postgraduate studies in Paris, Cologne and Vienna.

Alongside his work as a teacher, Henry enjoys an active career as a performer that takes him to instruments and festivals throughout the world. He is also a frequent jury member at international competitions. Former students include prize-winners at international competitions, many of whom have gone on to hold prestigious church and teaching posts. He has made a number of radio broadcasts and recordings.

From 2005-2020 he taught at the Royal Birmingham Conservatoire (U.K.) and was a Visiting Professor at the Musikhochschule Leipzig from 2018-2020. Since 2014 he has been an Honorary Professor at the University of St Andrews in Scotland. At the start of the winter semester 2020/2021 he moved to Berlin to take up the position of Professor of Organ at the Universität der Künste.