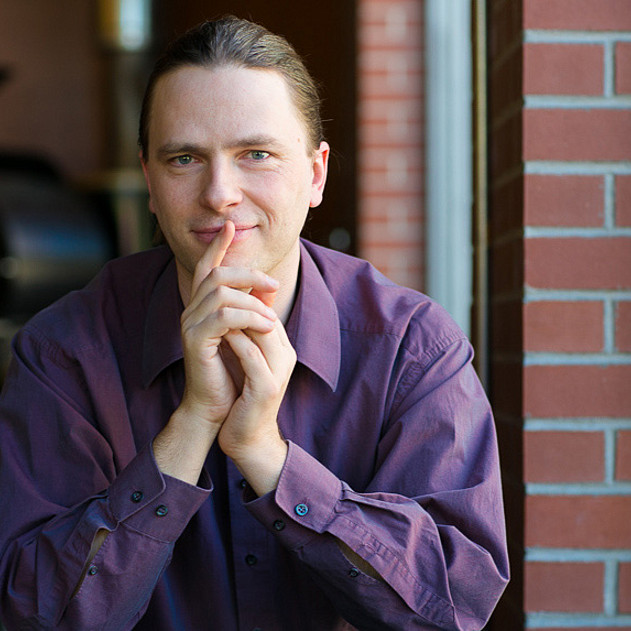 Markus Groh gained immediate world attention after winning first prize at the Queen Elisabeth Competition in Brussels in 1995, the first German to do so.

Since then his unique sound and astonishing technique have confirmed his place among the finest pianists in the world. Sharing the same birthday with Alfred Brendel, Arturo Benedetti Michelangeli, and Maurizio Pollini, he has proven himself worthy of their company. In 2019 Sony Classical released its first recording featuring Markus Groh performing Danny Elfman’s piano quartet with members of the Berlin Philharmonic. Mr. Groh’s previous solo recordings all won prestigious awards including “Editor’s Choice” (Gramophone Magazine), “Stern des Monats” (Fonoforum), “Recording of the Month” (Musicweb International), and “Supersonic Award” (Pizzicato Magazine).

In addition to his successful performing career, Markus Groh is the founder and director of the Bebersee Festival, a chamber music festival near Berlin which in 2019 celebrated its

20th anniversary. The innovative concerts, regularly broadcast on German national radio, take place in an aircraft hangar that was previously used by Soviet troops during the Cold War. The contrast between the space’s former use and the beauty of the great chamber music repertoire inspire meaningful and memorable performances. This dichotomy also fosters unique ideas that include multimedia presentations, collaborations with stage actors, and unusual and thoughtful programmatic ideas, all of which will be expanded upon in coming seasons. Musicians performing at the festival include the Artemis Quartett, Claudio Bohórquez, Maximilian Hornung, Jens Peter Maintz, Alina Pogostkina, Wolfgang Schmidt, Arabella Steinbacher, Akiko Suwanai, Lars Vogt and many others.

A project from 2010 in which he traveled throughout Germany by horse-drawn carriage performing recitals on a replica of the 1836 Steinway No. 1 “Kitchen Piano” also illustrates

Mr. Groh’s visionary thinking. The tour was documented by the renowned German filmmaker Ralf Pleger, broadcast multiple times on German public television. The film highlighted many of the stark differences between the 19th and 21st centuries and also made reference to the environmental impact of modern society, an idea that ten years later is one of the most urgent issues facing the world.

Markus Groh was a student of Konrad Richter in Stuttgart and Hans Leygraf in Berlin and Salzburg. Taking over the position of renowned piano pedagogue Klaus Hellwig, Mr Groh is currently Professor of Piano at the University of the Arts in Berlin. His students have won numerous top prizes at important international competitions such as Brussels, Ettlingen, Hongkong, Prague, San Marino, Sendai, Tel Aviv, Vienna, and some of them have published recordings on major international labels such as Naxos and SONY CLASSICAL.