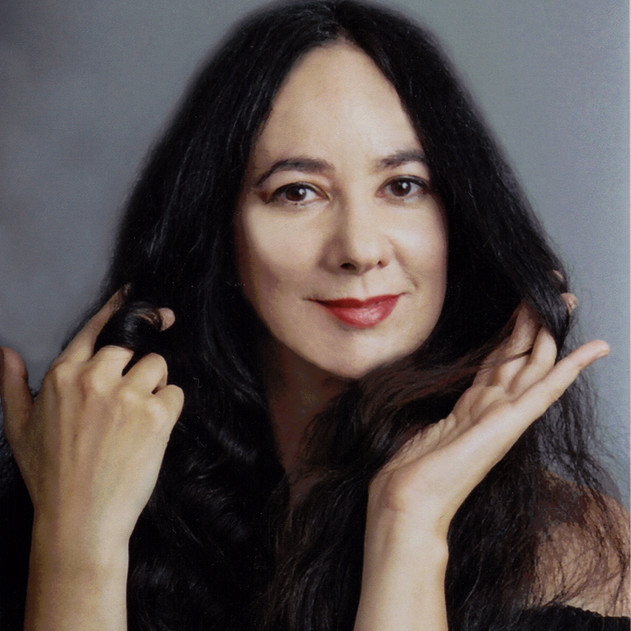 Mitzi Meyerson is a world-renowned harpsichordist and teacher. She has a sterling reputation for her live performances and recordings, and has taught hundreds of students over the last thirty years, many of whom went on to be famous recording artists in their own right.
Mitzi Meyerson specializes in researching little-known or lost works for the harpsichord, which she then brings to light in recordings. These CD documents are received with the highest acclaim, many of them winning international awards and prizes. She recently discovered the lost collection of "Chamber Airs for the Violin with Through Bass" by Richard Jones, a composer in London at the time of Händel. The world premiere recording of these works has recently been released on the Glossa label. Her previous CD release of the complete solo harpsichord works of Richard Jones is also a world premiere. Ms. Meyerson has released over sixty recordings to excellent critical acclaim; notable amongst them are solo albums of Dietrich Buxtehude, Jacques Duphly, "Musikalischer Parnassus" of JFK Fischer, Ordres from the 4th Book of Francois Couperin, "Componenti Musicali" of Gottlieb Muffat, and the complete harpsichord works by Richard Jones. Her CD prizes include the "Choc" award from "Monde de la Musique", "Editor′s Choice" from Gramophone Magazine, and the "Diapson d′Or". Ms Meyerson′s recent releases include two double-disc sets of Georg Böhm and CB Balbastre (Glossa); both productions were awarded the prestigious Deutsche Schallplatten Kritik prize for the best recordings of the year on an international level. The two-disc complete harpsichord works of Richard Jones was chosen as "CD of the Month" by Toccata magazine, "Editor′s Choice" in Concerto Magazine, and received unilaterally excellent reviews from many publications including Gramophone Magazine, which described it as "the best harpsichord disc of the year".

Ms Meyerson is a full professor of historical keyboard instruments (harpsichord and fortepiano) at the Universität der Künste in Berlin. This position was especially created for Madame Wanda Landowska, and this university was the first institution ever to offer harpsichord studies in modern times. She specializes in working with modern pianists to obtain a baroque-style perspective in the performance of Bach, developing an awareness of articulation, harmonic structure, and many other aspects.