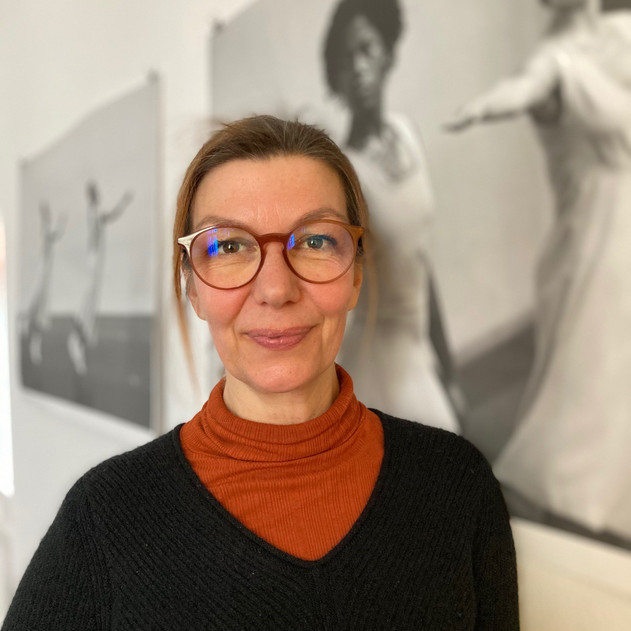 Since November 2006, Claudia Assmann has served as head of the Press & Communications department for the Berlin University of the Arts. After studying theater studies and journalism at the Free University of Berlin, she worked at the Theater am Goetheplatz (Bremen), the Anhaltische Theater Dessau, and the art festival Kunstfest Weimar. She is a founding member of the magazine ballett international/tanz aktuell (today „tanz“). At the same time, on a freelance basis, she worked for several international dance magazines, cultural management publications, and radio and television programs. In 1998, she was employed at the press office of the Edinburgh International Festival. In 2000, Claudia Assmann joined the Jewish Museum Berlin as Senior Writer and wrote the texts for the permanent exhibition titled “2,000 Years of German-Jewish History.” From 2001 to 2003, she served as media spokesperson for the Schaubühne am Lehniner Platz, under the direction of Ostermeier, Hilje, Waltz, and Sandig. Subsequently, she served as a member of the management team and head of the press and public relations department at the Theater Heilbronn of the new director, Dr. Martin Roeder-Zerndt. Back in Berlin, she worked for the German Federal Government’s Art and Cultural Program for the FIFA World Cup 2006. In that role, she advised the artistic director of the cultural program, André Heller, in the areas of dance, theater, and performance.

Claudia Assmann is a member of EUPRIO (the Association of Higher Education Communicators in Europe) and from 2008 to 2012, she was a member of the governing board of the Federal Association of University Communications (Bundesverband Hochschulkommunikation) and spokesperson for the art and music schools. As part of her activities in the Federal Association, in lectures, work groups and workshops, she has, in particular, addressed the question of how digital developments and the associated transformation of the media are changing press and public relations work at universities and cultural institutions.  In the “Spielzeit-AG”, an association of press officers of Berlin cultural institutions, she represents the UNI.T theatre of the UdK Berlin. Claudia Assmann is a member of the International Theatre Institute (ITI).

Claudia Assmann intensively works on the cultural exchange between Scotland and Germany. For the European Championships 2018, which took place in Glasgow and Berlin, she worked as project manager for the two central events (orchestra-concert and “Mix the City”), that built a cultural bridge between the hosting cities. Claudia Assmann is member of the Artistic Advisory Board of the Mascarade Opera Studio, Florence, founded in 2019.