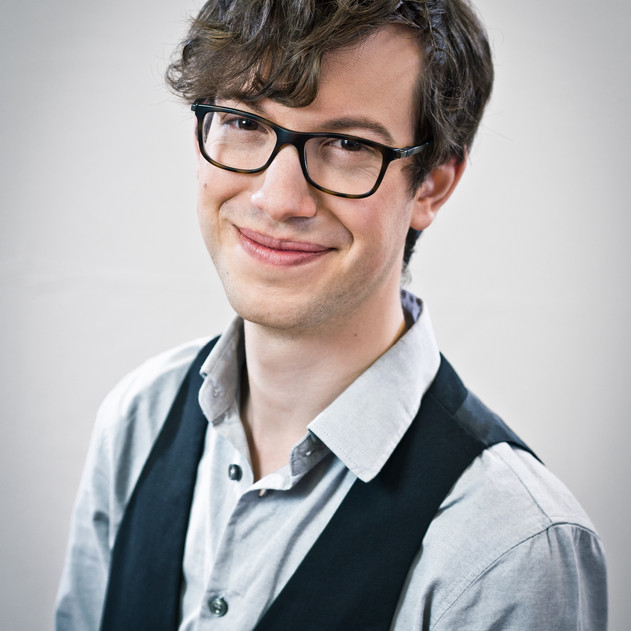 Israeli born Avinoam Shalev is the 1st prize winner of the International Bach Competition in Leipzig in 2018 and had his Wigmore Hall debut in 2019. Starting in 2021, he will be teaching historical keyboard instruments at the Universität der Künste Berlin.

He completed his Bachelor's degree in the fields of piano, harpsichord, organ and musicology in 2011 in Tel Aviv. After moving to Hanover, Germany, he acquired two Master's degrees in harpsichord and historical pianos, respectively. He is an experienced solo and chamber music performer, playing concerts in Germany, Israel, the USA, Central and South America, France, Belgium and Russia. He has played solo recitals at the Göttingen Händel Festspiele, Israel Mozart Festival, the Bach Festival in Leipzig and the Bachwoche Ansbach, among others. Avinoam is a trustee of the Keyboard Charitable Trust in England and received the Young Artist full scholarship from Accademia Villa Bossi in Italy.

He is part of the production "Händel goes Tinder", which is being performed in festivals across the Netherlands. He co-founded prize-winning Ensemble Arava as well as the Lynx Ensemble, combining Swedish folk music with continental European Baroque arrangements. Avinoam was an adjunct professor (Lehrbeauftragter) at the Musikhochschule Stuttgart.