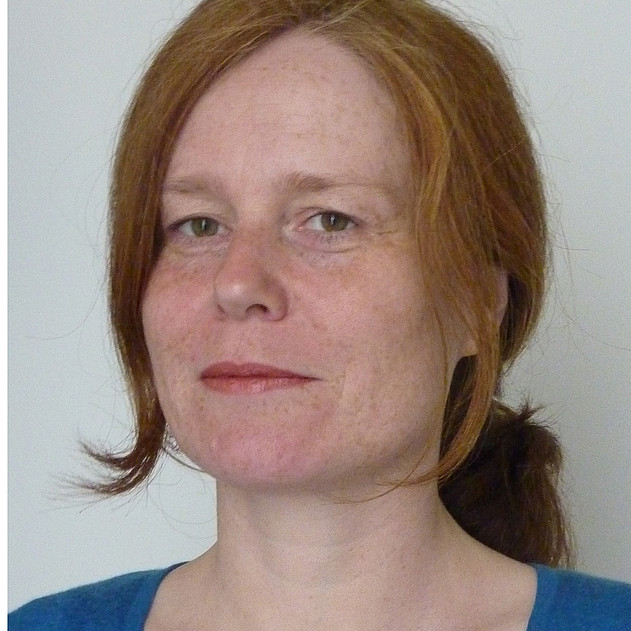 Kathrin Peters studied Communication Design at the University of Essen, Aalto University, Helsinki, and at the West Surrey College of Art and Design, as well as Cultural Studies and Art History at the Humboldt-Universität zu Berlin, where she received her doctoral thesis in 2007. Since 2014, she has been Professor of

"The Knowledge of the Arts", also at the Berlin University of the Arts. Prior to that, she held a professorship for Theory and History of Contemporary Media at the University of Oldenburg, and worked as a research associate at the Braunschweig University of the Arts, at the Art History department, Freie Universität Berlin and at the Academy of Media Art, Cologne. She was also professor in the European Media Studies program in Potsdam.  In addition to her university duties, Kathrin Peters co-founded the online magazine "Nach dem Film" in 1998 and is now a member of the advisory board. In 2007, she co-curated the exhibition "the city of tomorrow" for the 50th anniversary of the Berlin Hansaviertel at the Akademie der Künste Berlin. Kathrin Peters is a founding member of the

Zeitschrift für Medienwissenschaft (journal for media studies). As an associate member of the doctoral program

"Cultures of Participation", she is still associated with the University of Oldenburg. Her work focuses on theory and history of photography, gender and media, digital visual culture and history of design.