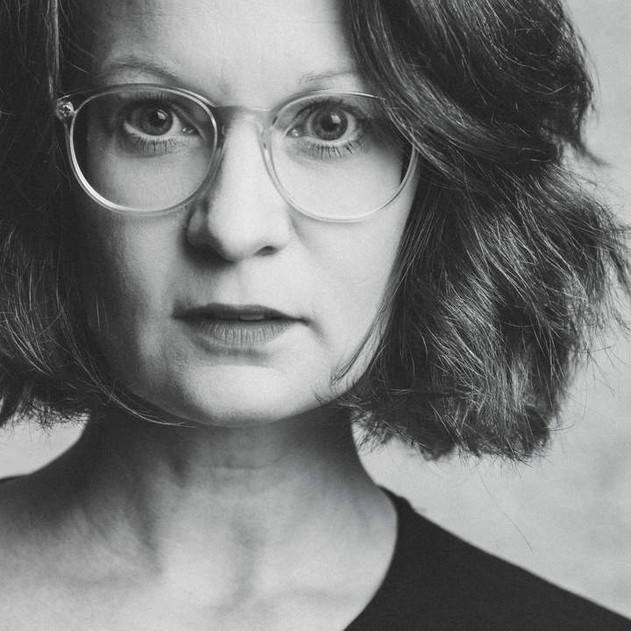 Prof. Dr. Sandra Noeth is a Professor at the HZT – Inter-University Centre for Dance Berlin and internationally active as a curator and dramaturge in independent and institutional contexts. She specializes in ethical and political perspectives toward body-practice and theory as well as in dramaturgy in contemporary choreography and performing arts. Her current research focuses on bodies under structural violence; the role of bodies in conflict and war; and the potential of artistic practice and aesthetic experience to raise awareness and build agency for the systemic non/representation of some bodies (see e.g.: Violence of Inscriptions, with A. Zaides, 2016-18, HAU Hebbel am Ufer); What does it take to cross a border?, 2018, ifa-gallery Berlin, funded by the Federal Agency for Civic Education).

As Head of Dramaturgy and Research at Tanzquartier Wien (2009-2014), Sandra Noeth developed a series of artistic-theoretical projects on concepts and practices of responsibility, religion, integrity and protest in relation to the body. She co-edited several books on the topic such as Bodies of Evidence: Ethics, Aesthetics, and Politics of Movement (2018, with G. Ertem, Passagen) or the periodical SCORES (2010-16, with Tanzquartier Wien). Her PhD dealt with two critical and intertwined forms of experience: the experience of the border and of collectivity from the perspective of bodies (Resilient Bodies, Residual Effects: Artistic Articulations of Borders and Collectivity in Lebanon and Palestine, 2019, transcript). As an educator and researcher, Sandra Noeth works regularly with, amongst others, DOCH/Stockholm University of the Arts (Senior Lecturer since 2012), Ashkal Alwan HWP-program (Resident Professor 2015-16) and Gurur Ertem and Amor Mundi Research Centre by Bimeras, Istanbul.