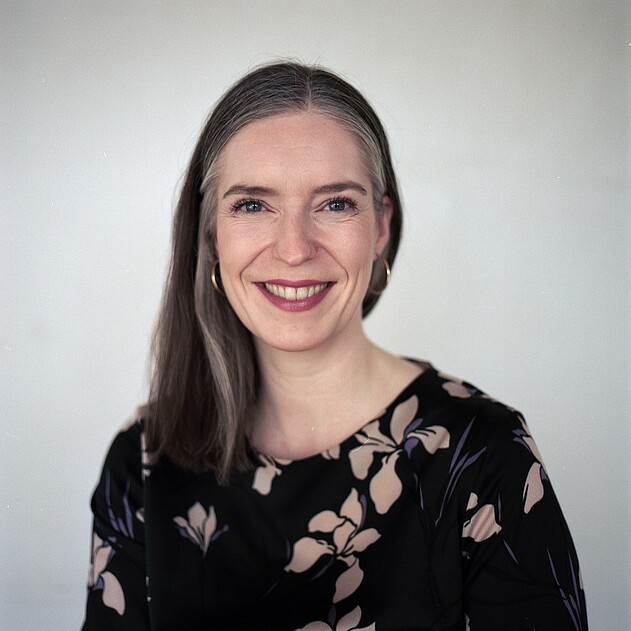 Since 2018, Julia Warmers has served as head of the Department for Funding and Cooperation (formerly Office of Funded Programmes and Corporate Relations). The department is responsible for third-party funding projects and cooperation agreements, special funding programs by the state of Berlin, the awarding of the Deutschlandstipendium (support for students), the partnership with the University of Oxford, and the management of the Foundation of the Berlin University of the Arts.

From 2017 to 2022, she also served in the Office for Strategic and Academic Policy. Previously, she coordinated the “Hybrid Plattform” at the UdK Berlin in close cooperation with the Technische Universität Berlin (2012–2017). The initiative promotes inter- and transdisciplinary projects in research and teaching in the heart of the Campus Charlottenburg. Starting in 2016, she was responsible for the activities by the UdK Berlin in the context of the Excellence Strategy as well as several joint research projects in the field of digitization and sustainability.

From 2005 to 2012, Julia Warmers directed the “art, science & business” program at the Akademie Schloss Solitude in Stuttgart. Furthermore, she taught in the Department of General and Interdisciplinary Studies at the Munich University of Applied Sciences (2010–2013) and served as scientific assistant in the research project “The Post-Communist Condition” at the Center for Art and Media, ZKM Karlsruhe (2003–2005). Parallel to her studies of German literature, social sciences, and history at the University of Essen she worked at the Institute for Advanced Study in the Humanities, KWI Essen.

Julia Warmers has published and lectured on the interrelation of art and science. Her publications include “Kunstforschung als ästhetische Wissenschaft. Beiträge zur transdisziplinären Hybridisierung von Wissenschaft und Kunst” (Art Research as Aesthetic Science. Contributions to Transdisciplinary Hybridization of Science and Art; co-editor, 2011). From 2011 to 2016, she was involved with Doku.Arts – International Festival for Films on Art in Berlin.