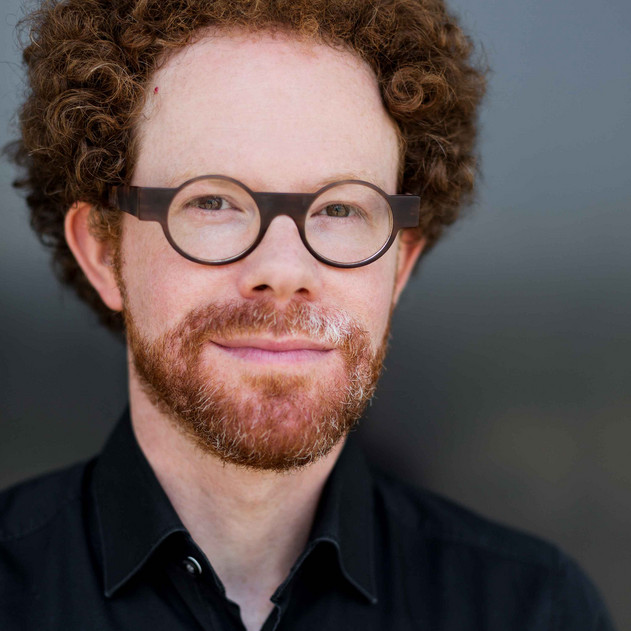 Lucas Blondeel is professor of piano and fortepiano at the University of Arts in Berlin and an internationally renowned pianist who performs on both modern and historical instruments.

At only four years of age, Lucas Blondeel began to make music on an early 19th century fortepiano that stood for sale in his parent's art gallery. A passion for musical discoveries will remain a constant throughout his life. After his studies at the Royal Flemish Conservatory in Antwerp, he moved to Berlin to study with Professor Klaus Hellwig at the University of Arts, where he graduated with the Konzertexamen. More musical discoveries were made possible by personalities such as Irwin Gage for Lied and Malcolm Bilson and Jos Van Immerseel for fortepiano.

His recordings include the Schubert Impromptus (Klara), Für Marianne with music by Haydn (Cyprès), chamber music by Albert Huybrechts (Cyprès), Lieder by Schubert, Strauss and Mahler with bass-baritone Werner Van Mechelen (Phaedra), piano duets by Schubert and Schumann with Nicolas Callot, recorded on a historical fortepiano by Conrad Graf from 1826 (Warner), works for clarinet and piano by Weinberg and Prokofiev with Annelien Van Wauwe (Genuin) and Haydn’s D-Major concerto on fortepiano with Le Concert d’Anvers under Bart Van Reyn (Fuga Libera). In 2020 this CD was chosen by the BBC Music Magazine as one of the best recordings of the year.

Lucas Blondeel is always searching for new ways to share musical experiences. He regularly organizes house concerts, gives introductions to his performances and shares videos about pieces and instruments on his YouTube channel. Together with musicologists such as Marten Norduin (Oxford), he conducts artistic research related to historical performance practice. As a member of the Ensemble1800Berlin, he researches the role of chamber music arrangements for the reception of symphonic music of composers like Mozart and Beethoven. His own instrument collection includes a clavichord, a fortepiano (copy) after Johann Andreas Stein (1780) and an original fortepiano by Conrad Graf (1838). He gives regular master classes for modern piano, Lied, chamber music, fortepiano and historical performance practice.

From 2012 to 2019, he taught a piano and fortepiano class at the Akademie für Tonkunst in Darmstadt. In April 2018 he was appointed professor of piano (since 2020 also fortepiano) at the Universität der Künste Berlin.