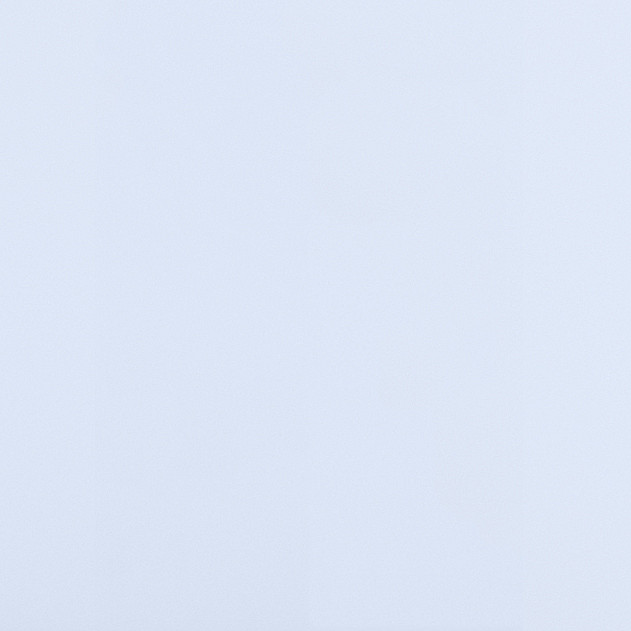 Nik Haffner is dancer, choreographer and since 2012 the artistic director of HZT Berlin - Inter-University Centre for Dance. Many of his choreographic works were developed in collaboration with other artists (a.o. with Christina Ciupke and Mart Kangro). Following his interest in collaborative practices and interdisciplinary exchange, Nik Haffner has been developing educational formats, a.o. as guest-teacher with P.A.R.T.S. Brussels, Trinity Laban London and Ohio State University.
After studying dance Nik Haffner joined William Forsythe - Ballet Frankfurt from 1994 until 2000 as a dancer. In these years he also co-developed the media-publication "Improvisation Technologies" at ZKM, Centre for Art and Media Karlsruhe. With choreographer Jonathan Burrows und composer Matteo Fargion he collaborated on their 2013 online score ‚Seven Duets’ as part of the web-publication series Motionbank.org.
Nik Haffner is member of the board of Tanzkongress Deutschland, of the jury for the German Dance Award and is the spokesperson for the national dance education network AK/T Ausbildungskonferenz Tanz Deutschland.