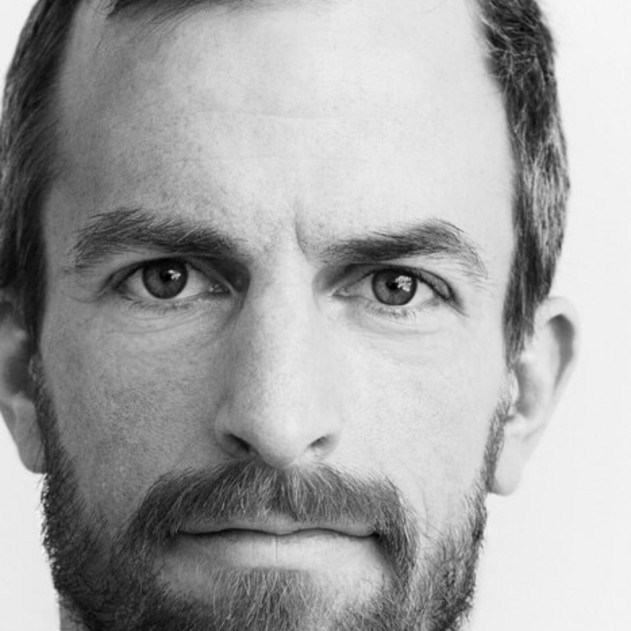 Norbert Witzgall is a visual artist; he has been teaching at the UdK since 2014: first at the Institut für Kunstwissenschaft und Ästhetik, then as a visiting professor in the Grundlehre Bildende Kunst, and currently as a lecturer. In addition, he was a Visiting Professor in the Masters Program of the Painting and Printmaking Department at VCU in Richmond, Virginia. Further teaching activities have taken him to the Academy of Fine Arts in Stuttgart and the International Summer Academy of Fine Arts in Salzburg, among others; he has held recent  lectures at numerous art colleges including those in Stockholm, Graz and Stuttgart. For many years previously, Witzgall was involved in art education and text production for Berlin institutions such as the SMPK, the HKW or the berlin biennial. He has been part of artistic and curatorial projects developed for After the Butcher, Berlinische Galerie, ngbk and HAU (all Berlin). Witzgall studied fine arts at the Academy of Fine Arts Nuremberg, the Academy of Fine Arts Vienna, at the École superieure des Beaux Arts Lyon and the Berlin University of the Arts.

Norbert Erwin Witzgall's painting circles the portrait as a genre, with a focus on the tensions between person and persona, presentation and representation. Witzgall's portraits are drawn from a rich archive of photographic source material and together form an anachronistic community of Hollywood actors, friends, collectors, and historical figures. His fascination with the intersection of private and public constructions surrounding identity unites these categories of people and creates a fluid, diaristic practice.