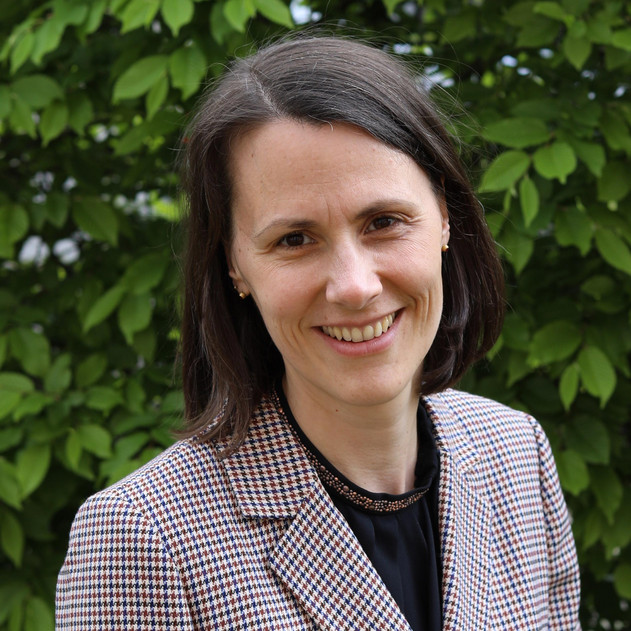 Rebekka Hüttmann was born in Osnabrück in 1978. After graduating from secondary school in Göttingen, she studied music and German at the Berlin University of the Arts (UdK) and the Technical University of Berlin, as well as the recorder as her main artistic subject. In 2004 she completed her studies with the first state examination in teaching and the final examination. After her studies, Rebekka Hüttmann worked as a concert pedagogue  at the Deutsches Symphonie-Orchester  Berlin and completed her doctorate in music education as a scholarship holder of the Studienstiftung des deutschen Volkes (German National Academic Foundation). In 2008 she completed her PhD at the UdK Berlin and began her traineeship at the Romain-Rolland-Oberschule Berlin. From 2010 to 2012, Rebekka Hüttmann was a teacher of music and German at the Albert-Schweitzer-Gymnasium in Hamburg and at the Staatliche Ballettschule und Schule für Artistik Berlin. From 2013, Rebekka Hüttmann was initially a visiting professor and subsequently was appointed professor of music education at the UdK Berlin in 2018. Since August 2020, she has been Vice-President of the UdK Berlin with a focus on teacher training. She supervises the teacher training programmes in Music for secondary schools (Bachelor’s and Master’s levels). Her main areas of work and research include extracurricular music education, general design principles in music and projects in music teaching.