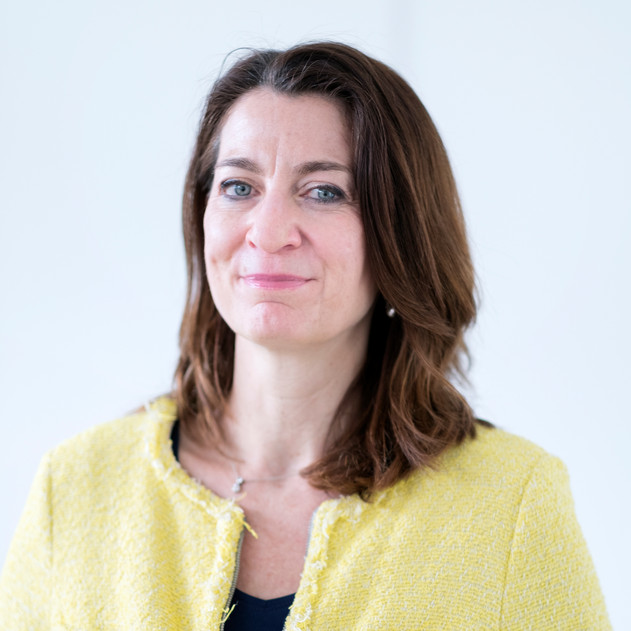 She graduated in Estudios Hispánicos in Barcelona and was an ERASMUS exchange student in London during her studies in International Business Management.

Regina started her career as an administrator in a German research institute and was later appointed press officer at Pforzheim University of Applied Science. After moving to Berlin in 2001, she became responsible for marketing and public private partnerships at the Berlin University of the Arts (UdK) and took up the position as Head of Marketing and Events there in 2006. With her team she established the UdK’s strategic alumni network and coordinated all marketing activities as a member of the presidential staff unit.

Since 2011 she has been an active member in Germany’s network of public relations officers and in the European network EUPRIO (European Universities Public Relations and Information Officers). Since moving to the International Office in 2015 she has increased third party funding for international students’ services and exchange activities .

Regina strongly believes in international networks and thus fosters UdK’s involvement in international Art and Music School alliances like ELIA, AEC and Cumulus. In 2019 she successfully co-ordinated a Transnational Cooperation Activity  funded by the German Academic Exchange Service - DAAD teaming up with her colleagues from the Bauhaus-Universität Weimar and  the Filmuniversität Babelsberg KONRAD WOLF.