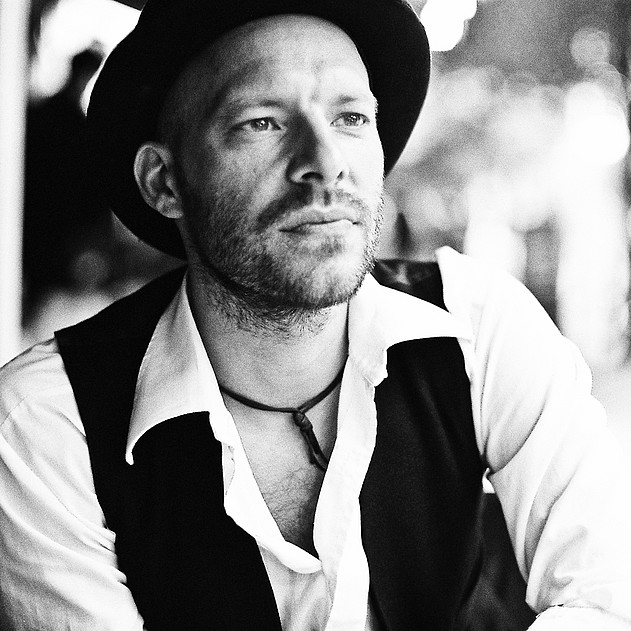 Roman Kroke, a former lawyer, works as an interdisciplinary artist throughout Europe, with a particular emphasis on socio-political topics linked to concepts of citizenship and societal values. Development, coordination and direction of exhibitions, workshops and lectures – in partnership with universities, schools, memorial sites, scientific institutes, prisons, museums, foundations and TV-productions.

His drawings are metaphorical transformations of historical, literary and scientific sources, through which he opens the topic up to a universal-philosophical discourse. Repeatedly interviews and illustrations for documentary movies shown on the European culture channel ARTE: » Die Mauern von Warschau 1943-44 « (2014), » Ich bin « (2012), » Der Konvoi « (2010). His current focus centers around the concepts of » sustainable development « and » complexity «, linked to big data and environmental pollution: Pacific Ocean crossing on board of the research vessel SONNE during which he will work as an artistic mediator for an international team of scientists (May-July 2019); lecture at the international scientific conference MICRO 2018, Lanzarote/ESP (November 2018); exhibition at the international Festival » The Universal Sea – Pure or Plastic!? «, Budapest/HUN (October 2018). Art projects on the topic of » Exile and Migration « in cooperation with the National Museum of the History of Immigration (Paris), the Belgian association » Refugees Got Talent « (2016) and the high security prison Fleury-Mérogis (2015). Solo exhibitions for instance at the Palace of the Kings of Majorca (Perpignan/France, 2013) or at Ghent University/Belgium (permanent exhibition since 2013). Art residencies in Berlin (coordinated by the Zurich University of the Arts – Institute for Art Education/CH, 2015/2016), Aix-en-Provence (La Non-Maison/France, 2013) and Belarus (Bielski Family Foundation/Goethe Institute, 2010). About his pedagogical concepts Roman Kroke has been providing teacher trainings for the national ministries of education in Switzerland, France and Germany.