Sina Ataeian Dena works as a director, writer and film producer. He studied film at the Sooreh University in Tehran and Art and Media with Prof. Thomas Arslan at UdK Berlin. He teaches at Filmuniversität Babelsberg Konrad Wolf and at UdK Berlin.
https://www.locarnofestival.ch/LFF/program/archive/person?pid=815296&eid=68&
https://www.viennale.at/de/gast/sina-ataeian-dena

Keto Legua is a conceptual artist living and working in Berlin. She works with a broad range of media including sculpture, installation, painting, printed media and video. She studied at Tbilisi Academy of Arts (2006-09) and at UdK Berlin (2011-15). In 2017 Keto Legua was a participant of the Berlin Program for Artists. In 2018 she was awarded the ars viva prize.
https://arsviva.kulturkreis.eu/keto-logua

Musquiqui Chihying is a filmmaker and visual artist based in Taipei and Berlin. He is a member of the Taiwanese art group Fuxinghen Studio and founder of the Research Lab of Image and Sound.
https://musquiquiabout.blogspot.com/

Mónica Martins Nunes is a visual artist currently living in Berlin. She started her artistic work in ceramics and after studying Sculpture in FBAUL (Lisbon), she graduated as a Meisterschüler from UdK Berlin. Her first film THE ASHES REMAIN WARM won the Golden Dove in the International Competition Short Documentary at DOK Leipzig 2017. Her new film SORTES just premiered in Visions du Reél 2021.
https://camoesberlim.de/de/artistasautores/monica-martins-nunes/

Oliver Bauerhenn is founder and artistic director of CTM (Festival and Platform for Adventurous Music & Art) and spokesperson for the Berlin Council for the Arts.
https://www.ctm-festival.de/about/team
http://www.rat-fuer-die-kuenste.de/mitglieder-des-rates-fuer-die-kuenste/oliver-baurhenn/

Prof. Mathilde ter Heijne is a visual artist and professor for Time Based Arts and Performance at UdK Berlin.
https://www.terheijne.net/about/vita-cv/

Ulrich Ziemons is a film curator, film scholar and author. He is one of the co-curators of Forum Expanded at the Berlin International Film Festival Berlin. He has organised film programmes and exhibitions for a.o. Kunstverein Leipzig, the Kochi Muziris Biennale 2016, the National Museum of Modern and Contemporary Art, Seoul, for the Arsenal - Institute for for Film and Video Art, KW - Institute for Contemporary Art and for the the 6th Berlin Biennale.
https://forum.arsenal-berlin.de/en/forum-forum-expanded/ 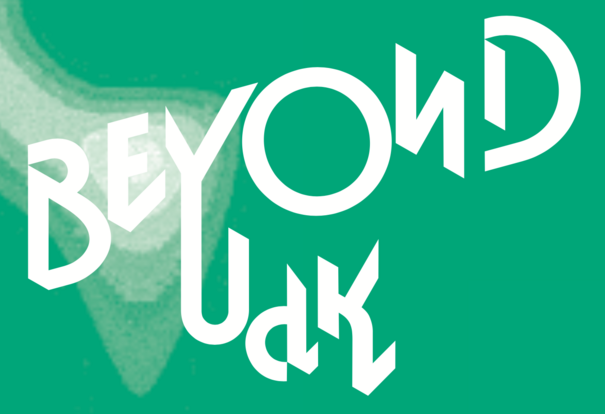 What are the Beyond UdK_Talks and who are they for?