Established in 1878 as a grant program, the Felix Mendelssohn Bartholdy Conservatory Competition started off in 2013 with a new concept and high valued prizes. The prizewinners will be selected in annually changing categories.

Apart from cash prizes, the competition focuses on sustainable support by offering grants, concert engagements and CD productions to the prizewinners.

The Felix Mendelssohn Bartholdy Conservatory Competition is presented by the Prussian Cultural Heritage Foundation, and by the Rectors‘ Conference of German Conservatories. Traditionally, Berlin University of the Arts hosts the competition in its beautiful concert venues. 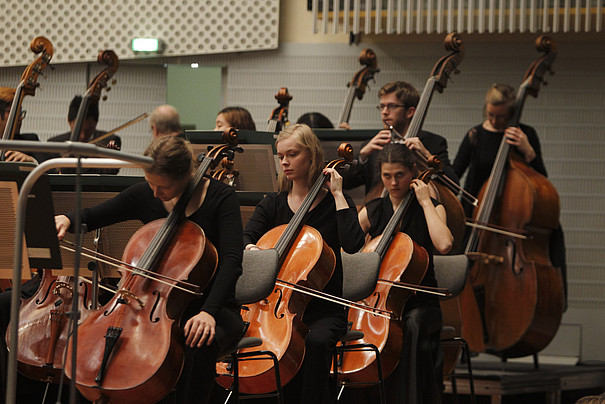