Alvin Lucier and the Ever Present Orchestra: Concert and Conversation | May 31, 2018

We are absolutely deligted to be able to present to you a very special guest at die Reihe. Beiträge zu auditiver Kunst und Kultur. Our second event this semester will feature the renown artist Alvin Lucier, American composer of experimental music and sound installations, whose work has greatly influenced contemporary music and sound art, together with the Ever Present Orchestra, dedicated to the performance of Alvin Lucier’s instrumental compositions.

Alvin Lucier and the Ever Present Orchestra

I Am Sitting in a Room (1969) for voice and electroacoustic tape | Alvin Lucier, performance

Alvin Lucier in conversation with Oren Ambarchi and Volker Straebel

The Ever Present Orchestra, founded 2017 by Bernhard Rietbrock in partnership with Zürcher Hochschule der Künste (ZHdK) in Switzerland, is dedicated to the performance of Alvin Lucier’s instrumental compositions. Lucier has written a remarkable catalog of instrumental works that focus on phenomena produced by the interference between closely tuned pitches, often using pure electronic tones produced by oscillators in combination with single instruments. The orchestra’s instrumentation of four electric guitars, three saxophones, four violins and piano came about as a result of the presentation of the Lucier piece Hannover (2015). Demonstrating the restless creative drive of an artist now in his 80s, Lucier has written two new pieces for the Ever Present Orchestra which all feature the electric guitar, played by prominent Lucier interpreters such as Oren Ambarchi and Stephen O’Malley.

die Reihe. Contributions to auditory art and culture is an event series of the Master’s program Sound Studies and Sonic Arts at the Berlin Career College at Berlin University of the Arts the Audio Communication Group at Technical University Berlin. This concert is produced in cooperation with the Zurich University of the Arts, with additional support by Musikfonds e. V. 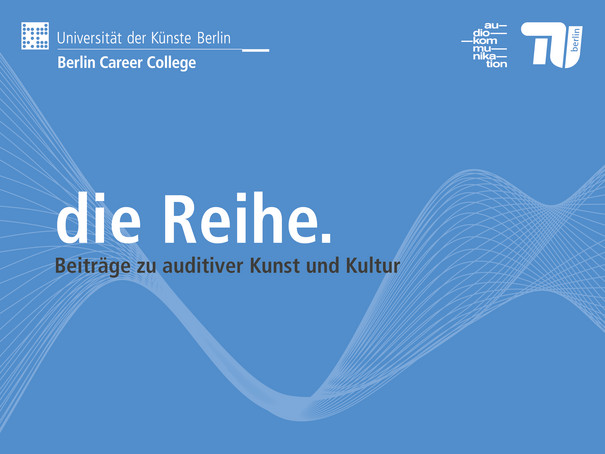 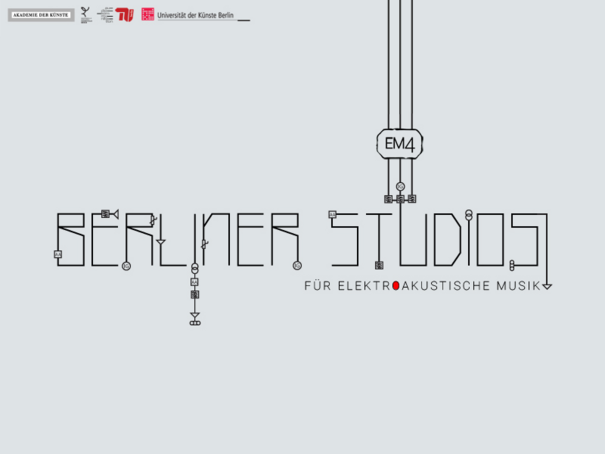