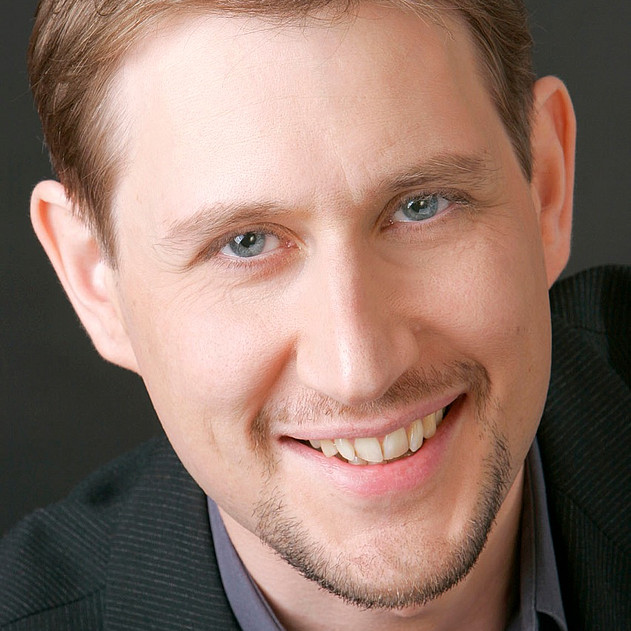 In 2002, Harry Curtis was a prize winner of the Leeds Conducting Competition. He has conducted the London Symphony Orchestra, the Budapest Festival Orchestra, the Bournemouth Symphony Orchestra, the Berlin Symphony Orchestra, the Wuppertal Symphony Orchestra, the Stavanger Symfoniorkest, the English Symphony Orchestra and the Orchestra of Opera North, among others.  He has also appeared at the Staatsoper Unter den Linden in Berlin and at London's Battersea Arts Festival, where he conducted a production of Maxwell Davies The Lighthouse. Harry Curtis was born in Cambridge and began his musical career as a chorister at St. George's Chapel, Windsor. He studied conducting under Sir Colin Davis and Colin Metters at the Royal Academy of Music in London and later at the Berlin University of the Arts under Lutz Köhler. He completed his education in numerous master classes with conductors such as Pierre Boulez, Jorma Panula, Leonard Slatkin and Ilya Musin. In 1996 Harry Curtis took over the direction of the London Chamber Group, with which he has already made two CD recordings of works by Mozart, Schubert and Bach. In 2001 he was appointed director of the London Pergolesi Sinfonietta. From 2005 to 2013 he worked as a permanent conductor with the Bochum Symphony Orchestra, conducting numerous symphonic and special concerts there and collaborating with renowned artists such as Tabea Zimmermann, Radu Lupu, Frank Peter Zimmermann and Sol Gabetta. In addition, Harry Curtis was director of the 120-member Philharmonic Choir of Bochum, which is affiliated with the orchestra. Harry Curtis also performs frequently at international music festivals. He was the second conductor in the Ruhrtriennale's production of the Zimmermann opera "Die Soldaten" (directed by David Pountney) and was also a guest in this capacity at the Lincoln Center Festival in New York. He conducted at the Norwegian Stavanger International Chamber Music Festival and at the USA Spoleto Festival. Also for the Ruhrtriennale he was responsible for the musical preparation of John Cage's conductorless Europeras 1 & 2 (directed by Heiner Goebbels). As musical director, Harry Curtis was regularly responsible for musical theater productions at the Prinz-Regent-Theater in Bochum and for the production there "The Soldier's Tale/The Behr-Kyrsh Project" (Igor Stravinsky/Moritz Eggert) he was voted one of the best conductors in North Rhine-Westphalia in 2008 in the critics' poll of the magazine Theaterpur.
Harry Curtis is an Associate of the Royal Academy of Music.