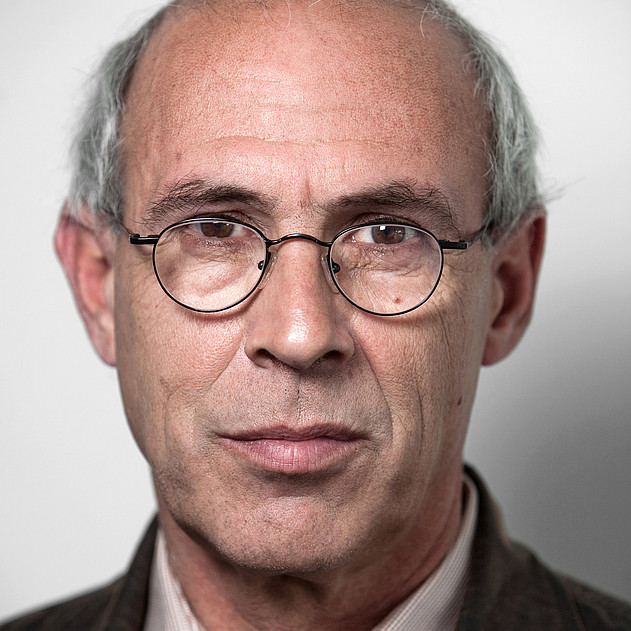 Prof. Martin Rennert was president of the Berlin University of the Arts (UdK Berlin) from 2006 until 2020. He was born in New York in 1954 and studied classical guitar in Vienna and Graz, Austria; as well as in Granada, Spain. In 1985 he was appointed professor for guitar at the College of the Arts Berlin, and from 1989 to 1995 served as Dean of the College of Music at the UdK Berlin. From 1995 to 1997, Prof. Rennert was president of the European League of Institutes of the Arts (ELIA) based in Amsterdam, Netherlands. During his presidency of the Berlin University of the Arts he has also served as deputy chairperson of the ‘Landeskonferenz der Rektoren und Präsidenten der Universitäten und Hochschulen des Landes Berlin’ (LKRP), an organization that brings together all the University presidents in Berlin. He was also the spokesperson for the higher education institutions in the arts at LKRP. In addition to these responsibilities, Rennert served in an advisory capacity for the European Union on questions of cultural policy and arts education, especially in regard to issues related to the growth of the Union. He has advised ministries of culture and science of several European and non-European nations, and from 2007 to 2019 he has been a member of the Advisory Board of the Zurich University of the Arts, Switzerland. From 2011 to 2018 Professor Rennert was member of the Broadcasting Council of Berlin-Brandenburg Radio/ TV (rbb), the national station for Berlin and Brandenburg. In April 2019 he was elected to the Board. Since February 2020 he is a member of the Executive Board of the Einstein Foundation Berlin.