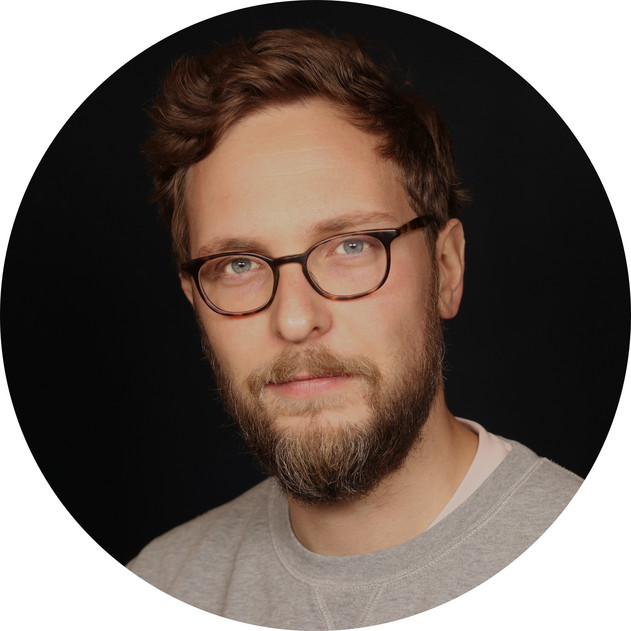 Sascha Friesike is Professor of Digital Innovation Design at the Berlin University of the Arts and Director of the Weizenbaum Institute for Networked Society. He is also an associate researcher at the Alexander von Humboldt Institute for Internet and Society. Friesike is an industrial engineer and holds a doctorate in innovation management from the University of St.Gallen. He spent a year of his doctorate in Stanford, USA. He then helped to establish the Humboldt Institute in Berlin, where he was Head of Research until 2016. He was Professor of Business Administration at the University of Würzburg from 2014 to 2016 and Assistant Professor of Digital Innovation at the VU University in Amsterdam from 2017 to 2019. His research focuses on the role digital plays when something new is created. He examines the role of digitalization in academic research or looks at how creative people remix existing concepts to create something new.