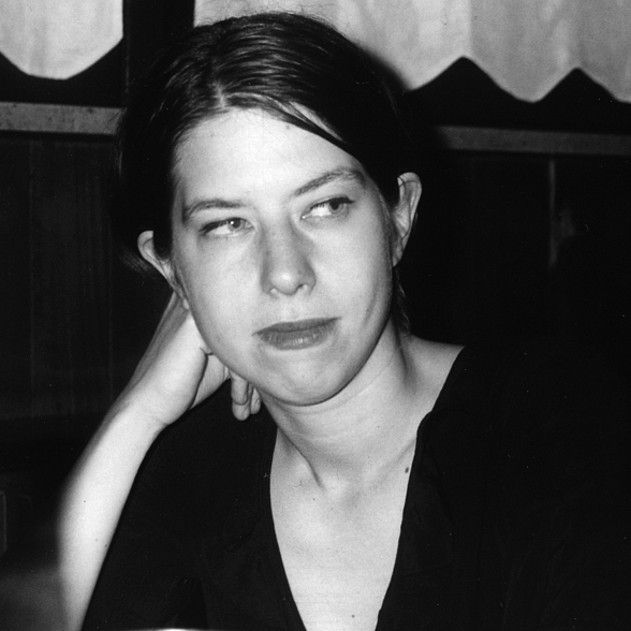 Prof. Valeska Schmidt- Thomsen (b. 1970 in Berlin) studied fashion design at the Royal Academy for Fine Arts in Antwerp/Belgium. After her graduation in 1994 she took over the product managing of in-house collection Callaghan and in the following years also for the license productions Chanel and Helmut Lang at Zamasport SpA / Italy. Later Valeska Schmidt-Thomsen managed the new brands Stella McCartney and Balenciaga at Gucci Group / Italy.

In 1996, she presented with Gerrit Mertens in Milan the collection "Fashion - Furniture" a combined work of the two fields. In 2002, she joined as Head of Design Milan based label Costume National, for which she also worked as a freelance designer.