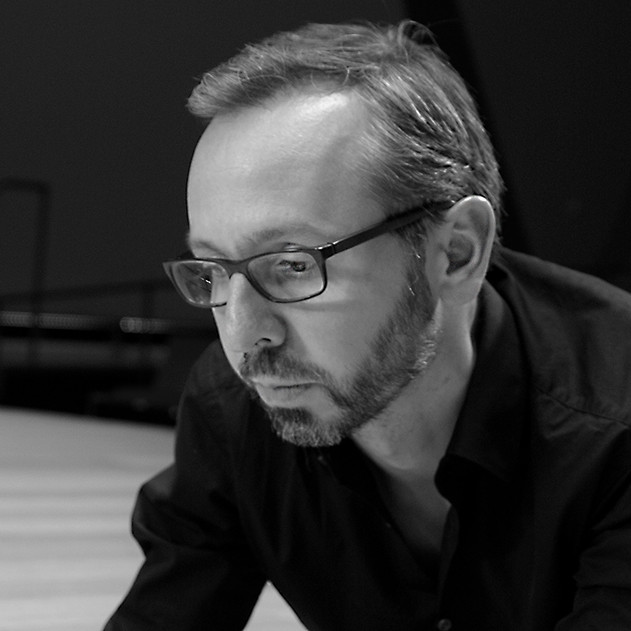 Johannes Regnier is a composer, computer musician and sound engineer. He has conducted several projects in the field of electronic and computer music and performed his productions and compositions in the US, in Japan, Australia, Russia, Canada, Brazil, Mexico and all over Europe.