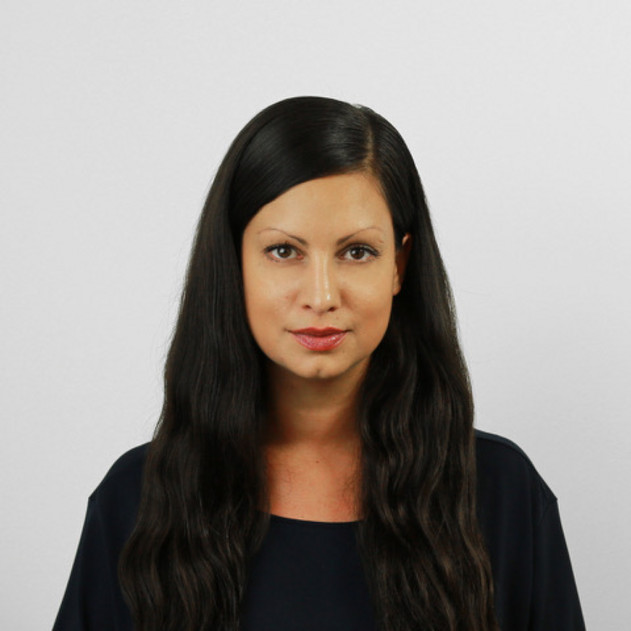 Michelle Christensen is a sociologist and designer, exploring the spaces in between these realms. Her research interests include trans- and postdisciplinarity, the politics of objects and the social dimension of 'thingness'.

Michelle wrote her Ph.D. in the field of Design Research at the Berlin University of the Arts (Dr. phil. des.). Prior to this, she studied political sociology at Roskilde University in Denmark (B.A.), conflict studies at Utrecht University in the Netherlands (M.A.), gender studies at the University of Amsterdam (M.Sc.), and integrated design at the Köln International School of Design in Cologne (M.A.). She has worked at the Crisis Department of Amnesty International USA, was a Humanity in Action Fellow, and a Congressional Fellow in the United States Congress in Washington DC. As a researcher, she has worked at the Design Research Lab (UdK Berlin) and the German Research Centre for Artificial Intelligence (DFKI). She has taught courses in conflict analysis, gender studies and design methods at universities in the Netherlands and Germany, most recently as a visiting professor at the Anhalt University of Applied Sciences in Dessau.

Currently, she heads a research group on critical making at the UdK Berlin / Weizenbaum Institute together with Florian Conradi, as well as teaching as a visiting professor for open science at the Technische Universität Berlin / Einstein Center Digital Future. Since 2015, she is a member of the Board of International Research in Design (BIRD) at Birkhäuser, and since 2014, she is a board member of the German Society for Design Theory and Research (DGTF).