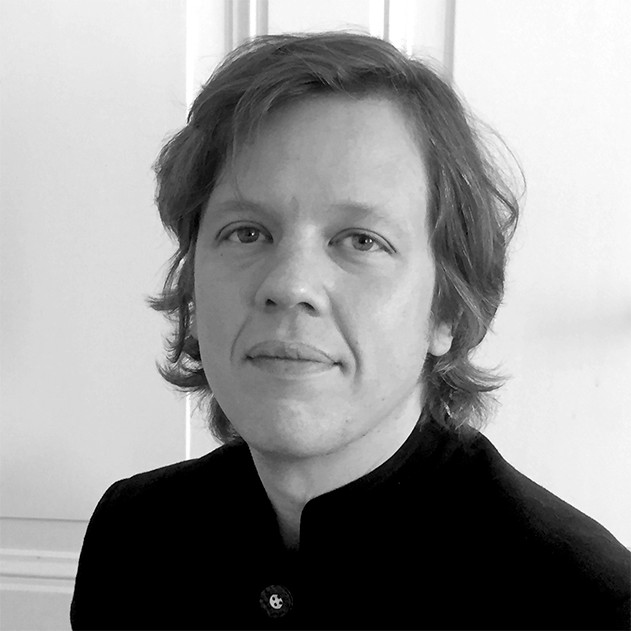 Tobias Bilgeri was born in 1978 in Bayreuth. In 2004 he started his studies at the Kunsthochschule Kassel with the focus on animation. During this time he did several animated shorts which were shown at national and international festivals. After his graduation and another year as „Meisterschüler“ which was maintained by Prof. Thomas Meier Hermann he co-funded the Games Studio Black Pants. At Black Pants Tobias is working in the fields of conception, design, story development and animation. Since 2016 he is also working as a private lecturer at the UdK Berlin.