The musical production of the post-war period often saw itself as as "experimental". The fuzzy term can be specified, if understood from the point of view of a genuine research practice. This equally concerns noises, tones, sounds, and silences, their relation to space and time as well as to the listeners and their specific "work of hearing", the "howling" (Ginsberg) of real events in the world and their recording or archiving by mass media, which carry their noise into the last corners of private existence. Sound as Research was pursued in a particularly radical way in the succession of John Cage by the Fluxus artists, who based their aesthetic practice primarily on the emptiness and fullness of musical performance. The lecture will deal with some famous examples, in order to not only explore the limits and possibilities of the concept of research in the arts, but also to sharpen its definition.

Dieter Mersch, Prof. em. for Aesthetic Theory at the Zurich University of the Arts and former director of its Institute for Theory, also was the president of the German Society for Aesthetics until this year. Most important publications: Was sich zeigt. Materialität, Präsenz, Ereignis (2002); Ereignis und Aura. Untersuchungen zu einer Ästhetik des Performativen (2002); Medientheorien zur Einführung (2006); Posthermeneutik (2010); and Epistemologien des Ästhetischen (2015). 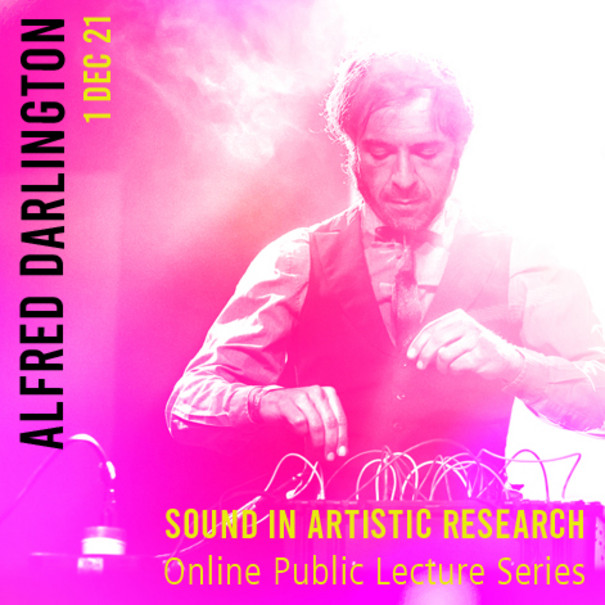 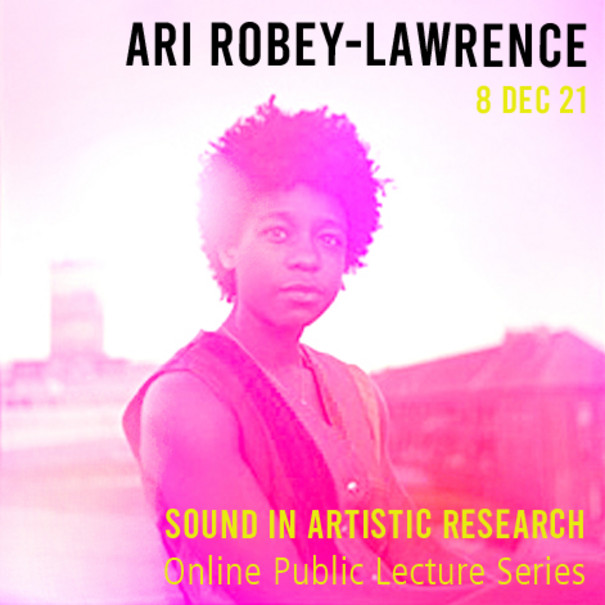 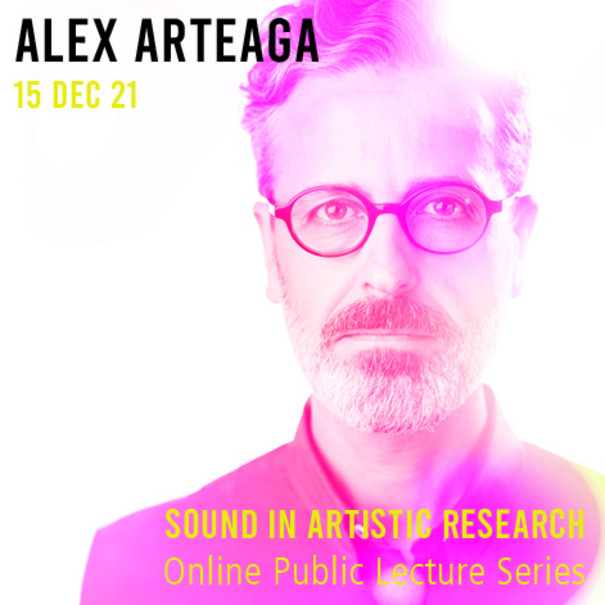 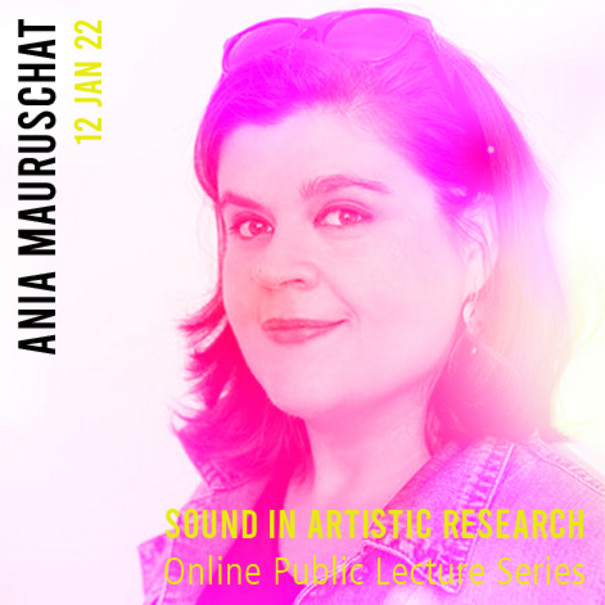 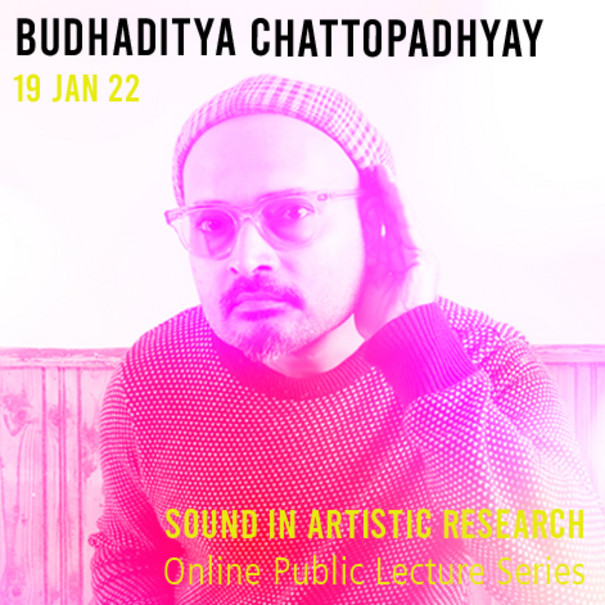 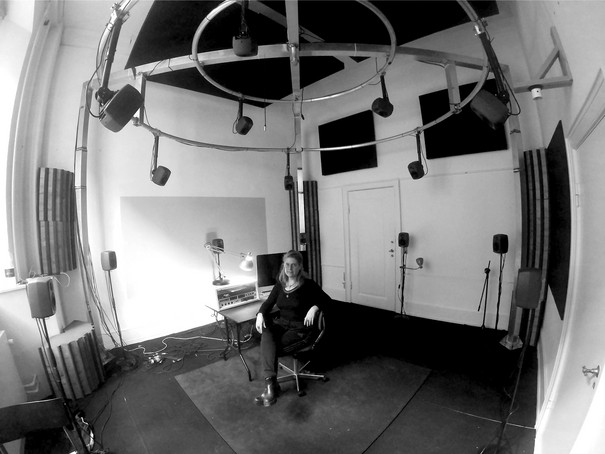 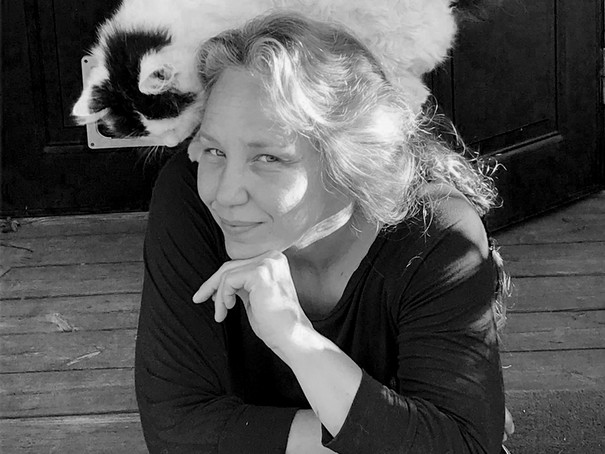